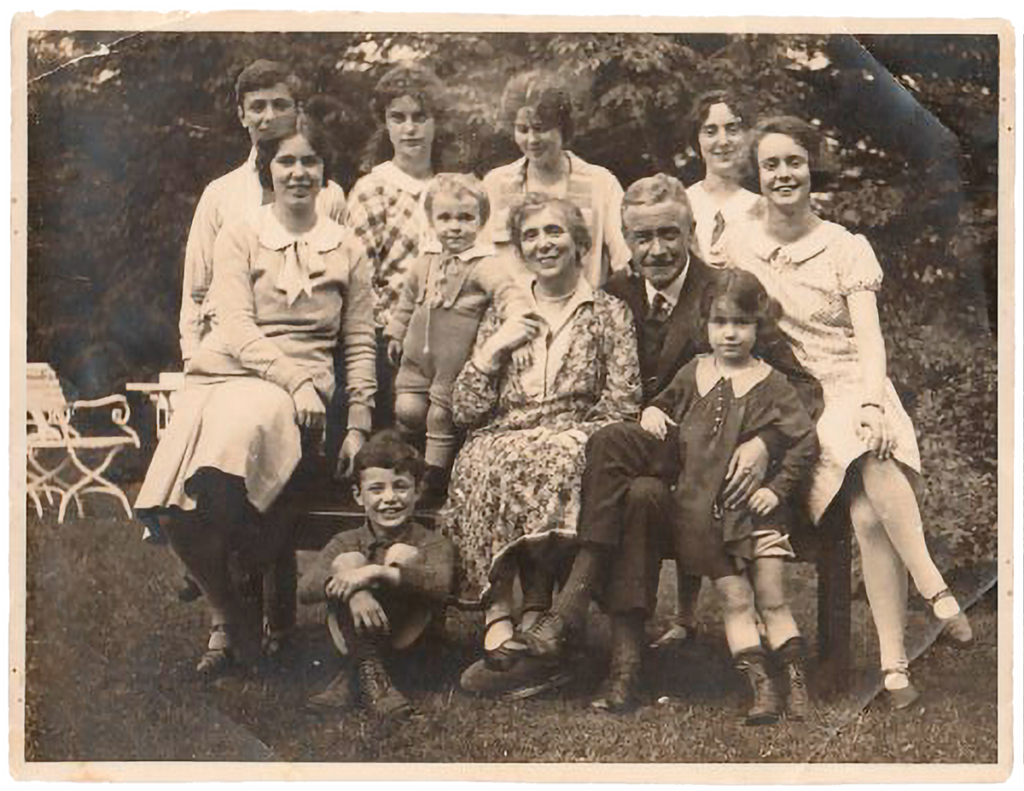 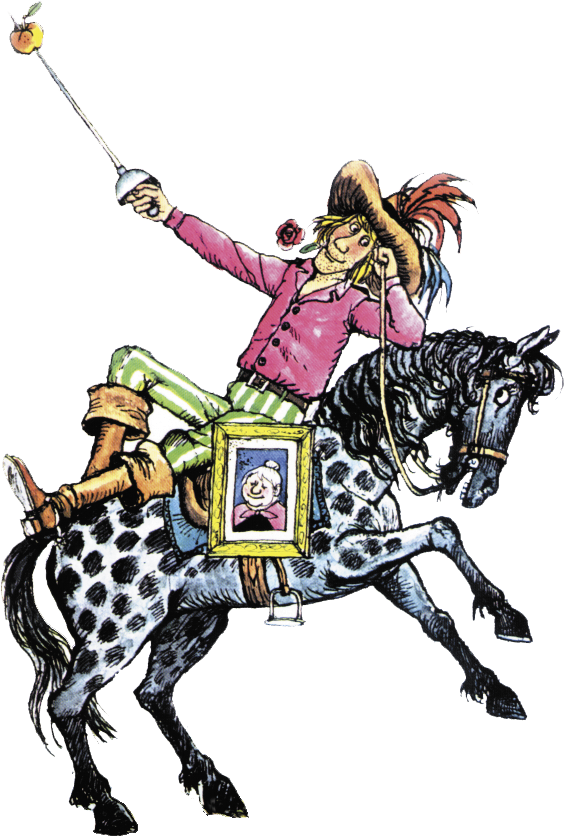 Paul Biegel was born in 1925 in Bussum, Holland. He went to High School (gymnasium) for a classical education. After World War II, he stayed in the United States for a year and published several articles in The Knickerbocker Weekly.  On his return to the Netherlands he studied music and law although he never completed a degree. He also started to write comic strips for various newspapers and ended up as a writer for a cartoon studio.

Only in his late twenties did Paul Biegel discover his talent for writing fantasy and fairy-tale stories. After several years of toiling, he found a publisher interested enough to give it a try. In 1962 he debuted as a children’s author with De gouden gitaar (The golden guitar). He married Marijke Biegel-Sträter and they got two children: Leonie (1963) and Arthur (1964).

Two years later his first success appeared: Paul Biegel received for his book Het Sleutelkruid (The king of the copper mountains), Holland, Haarlem 1964 the CPNB children’s book prize. Since then, a constant flow of books emerged from his pen. He has published some 50 books, several of which are translated into English, French, German, Danish, Swedish, Welsh, South African, Japanese, Turkish and Spanish.

He published short stories in children’s magazine’s and created plays for radio and television series bringing him several prizes and international fame.

Paul Biegel is undoubtedly one of the best children’s authors in Holland. He is one of those rare writers who – through the style, structure and depth of their books – succeed in raising writing for children to the level of literature and he has enjoyed uninterrupted succes with both readers and critics. He is a unique voice in Dutch children’s literature: a “master narrator with a robber’s heart”, as he has been called.

Influenced by Tolkien and the Grimm brothers, Paul Biegel uses rich motifs with fairies, witches, dwarfs, giants, robbers, kings and princesses. His distinguished work is described as imaginative, lyrical, inventive and funny combined with a fantastic flow of multi-layered plots and unexpected endings.